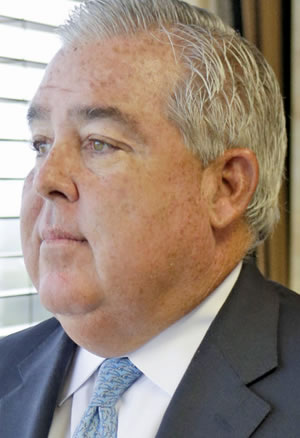 Morgan graduated from the University of Florida with both his bachelor’s and law degrees. He says he studied political science in college “because I felt it would help me get better grades for law school, and I was terrible with math and science.”

He founded the largest personal injury law firm in the state and operates a number of other businesses. He led the effort to pass a constitutional amendment allowing the use of medical marijuana in Florida. Long a major fundraiser for the Democratic Party, he left the party in 2017 and registered as an independent.

He likes to point out that he was Pluto during a gig at Disney World.

One issue that’s been important to Morgan: “Fair wages for a fair day’s work.”