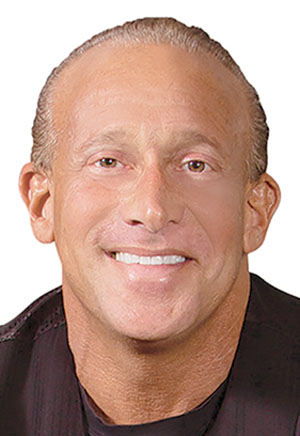 Zimmerman founded his ad firm 36 years ago — after being turned down by several agencies in New York City — and grew it into one of the largest in the world, with more than $3 billion in billings. It is listed as the 14th-largest ad agency in the world. He donated $10 million to the University of South Florida, his alma mater, for the Zimmerman School of Advertising and Mass Communications and was recently selected chairman of the USF board of trustees. Omnicron acquired Zimmerman’s firm in 1999.

He lists Okeechobee as his “favorite other part of Florida.” Zimmerman says, “It is where I go to be surrounded by nature and find balance.”