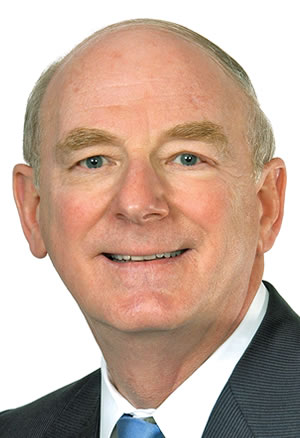 “I am truly a family man,” Mendelson says. “Nothing is more important to me.”

His HEICO is an aerospace, industrial, defense and electronics company with facilities around the world. It produces aircraft parts, electrical and electro-optical systems and components that go into military and commercial aircraft as well as industrial turbines, missiles, targeting systems and other devices. The firm is one of the 50 biggest companies in Florida, with 5,400 employees and revenue of $1.8 billion, and has been one of the fastest-growing public companies in the nation.

Mendelson, a Columbia College MBA, and his wife paid $8 million for a penthouse at Grove at Grand Bay in Miami’s Coconut Grove neighborhood last year.