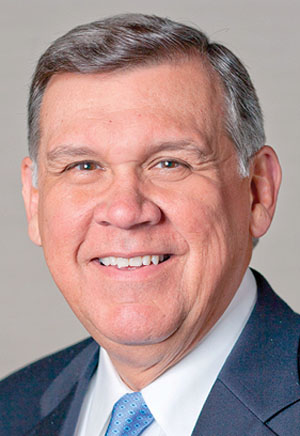 Martinez was chairman of Orange County from 1998 until January 2001, when President George W. Bush appointed him secretary of the U.S. Department of Housing and Urban Development. He resigned from that position in 2004 to run for the U.S. Senate. He won, becoming the first Cuban-American to serve there. While in the Senate, he spent a year as chairman of the Republican National Committee. He stepped down to become a lobbyist.

Martinez has bachelor’s and law degrees from Florida State University, is a member of the board of directors for Marriott Vacations Worldwide, the Orlando-based timeshare developer, and home builder NVR, the parent company of Ryan Homes.