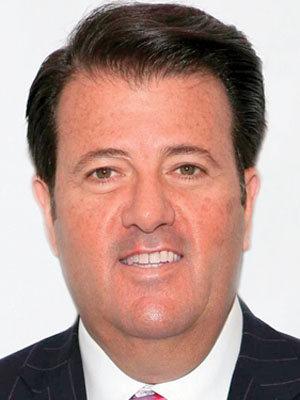 A series of feuds with the company’s board of directors led the Feldenkreises to take the company private in 2018 in a $437-million deal.