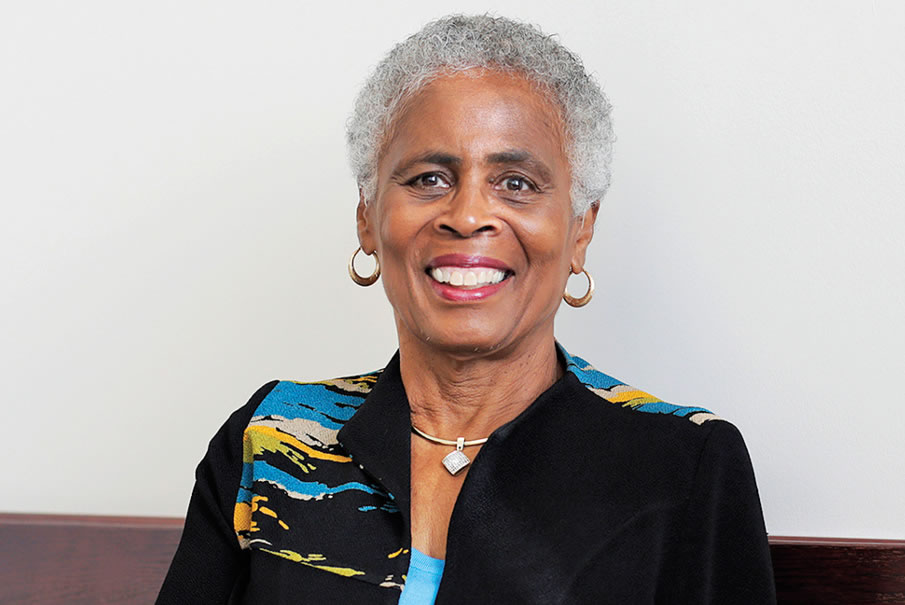 Quince became the first African-American female to be appointed to a district court of appeal in 1993. She was appointed to the Florida Supreme Court in 1998 by Govs. Lawton Chiles and Jeb Bush, serving as chief justice from 2008-10. She was the first African American woman to serve as chief justice of the state’s highest court. She retired in 2019.

She serves on the board of the Florida Bar Foundation.