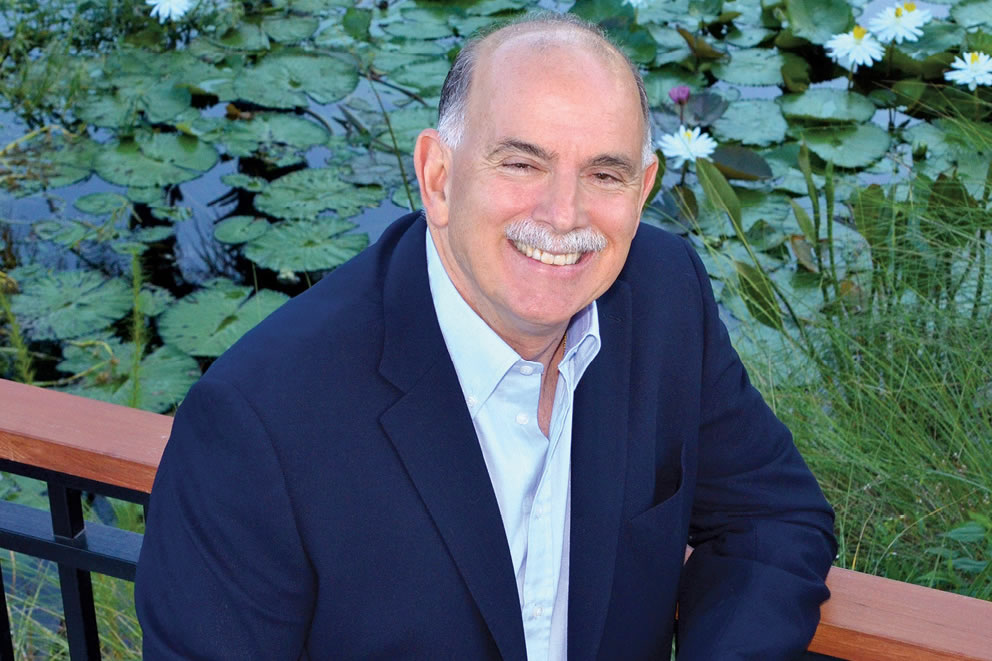 Gonzmart is most well-known for running the business that his great-grandfather started in 1905 with the opening of a small cafe that served Cuban sandwiches and cafe con leche to cigar workers in Tampa. Today, the Columbia Restaurant is Florida’s oldest restaurant and one of its most famous. In addition to six Columbia restaurants, under Gonzmart, the restaurant group opened concept restaurants including the award-winning Ulele in Tampa, Cha Cha Coconuts in Sarasota, Goody Goody in Tampa and Café Con Leche in Tampa’s Ybor City. Together, they employ more than 1,400 employees.