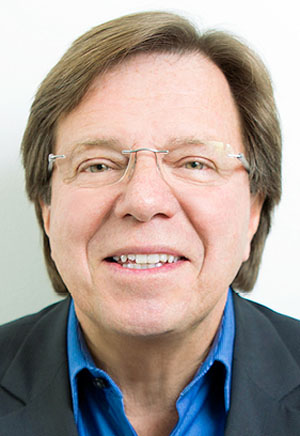 Sachs has been a newspaper reporter, magazine editor, TV station newsroom manager and on-air commentator and has served two Florida governors. He “briefly earned a living playing guitar/singing in a Key Largo Polynesian restaurant in the late 1970s. I also have a photograph of Bruce Springsteen and me from a 1975 interview I did for the Miami Herald.”

Talking about an issue that is important to Florida, Sachs says, “We need to return to a daily ethic and culture of civility in all of our dealings with other people — in politics, business, neighborhoods, workplaces, even within our own homes. Those who widely and wildly disagree with us don’t need to be demonized or villainized.”