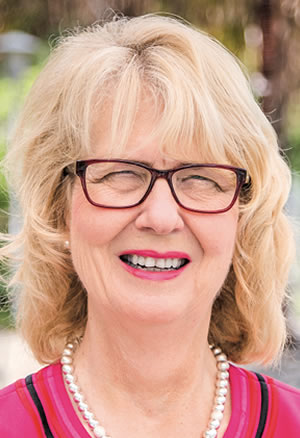 For the better part of two decades, MacManus has been Florida’s most-quoted political scientist, usually the first person called by national and local news operations for information and perspective on state politics. She retired just a few years ago from teaching after 45-plus years in the classroom, 30 of those at the University of South Florida in Tampa as a distinguished professor in the Department of Government and International Affairs. Though retired, she continues her work analyzing Florida’s demographics and voting patterns.

MacManus’ grandfather was a citrus grower and the first permanent resident of Lutz, north of Tampa. She lives in the house he lived in nearly 100 years ago.