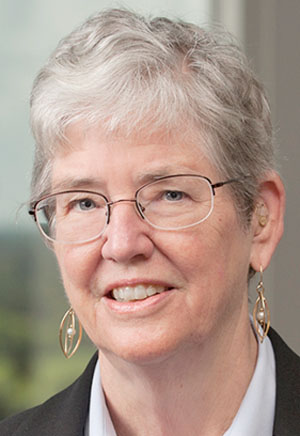 Walbolt was the first female attorney to join Carlton Fields in 1963. A former president of the American Academy of Appellate Lawyers, Walbolt is active in pro bono matters. She serves as an Access to Justice Fellow of the American College of Trial Lawyers, providing pro bono legal services to prisoners on Florida’s death row and was the 2016 recipient of the John Paul Stevens Guiding Hand of Counsel Award from the American Bar Association’s Death Penalty Representation Project.

Walbolt received her bachelor’s and law degrees from UF and has been listed in The Best Lawyers in America for about 30 years.