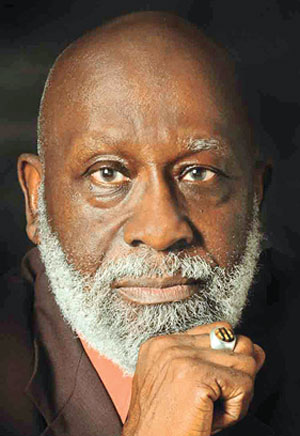 Fair has worked for the Urban League of Greater Miami since 1963. The league’s mission is to enable African-American children to reach their full potential and their parents to exercise their rights and assume their responsibilities as adults.

Fair founded the state’s first charter school with former Gov. Jeb Bush. He has advised presidents about issues affecting African-Americans. He was appointed by former Secretary of State Colin Powell to the U.S. Advisory Committee on Cultural Affairs and served on the U.S. People to People Ambassadors Program. In 2010, he was appointed by President Barack Obama to the President’s Commission on White House Fellowships-Miami Regional Selection Panel and was reappointed in 2011.