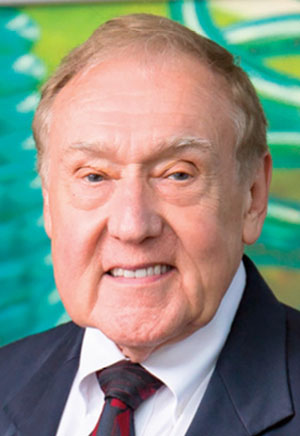 Phillips has been a key player in the University of Florida’s role as an innovator since 1988. During his tenure as UF vice president of research, Phillips and David Day, director of the school’s Office of Technology Licensing at the time, were the state’s most accomplished team at turning academic research into enterprise.

The Gainesville Area Chamber of Commerce called Phillips a longtime “game changer” for the University of Florida.