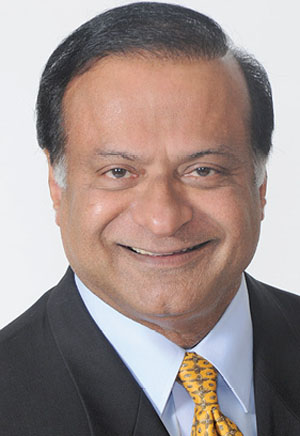 Zachariah is one of the country’s top cardiologists.

He’s received many awards, including the Ellis Island American Legend Award, the Ellis Island Medal of Honor, the Child Advocate of the Year Award and the Golden Heart Award from the American Heart Association.

He has also been a major fundraiser for the Republican Party.