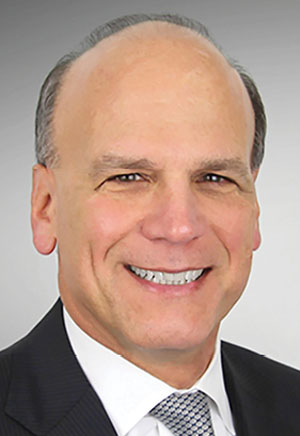 Embraer’s U.S. operations — the company is headquartered in Brazil — have grown to about 2,500 employees since the company established a U.S. presence in 1979. The company builds business jets and a attack aircraft in Florida. A New York native, Spulak began his career with Embraer in 1983 and developed the infrastructure to support the Bandeirante and Brasilia commercial aircraft programs in North America. He was instrumental in creating the Embraer Foundation, which consolidates Embraer’s ongoing investments in social and environmental projects in the U.S., leveraging volunteerism and strategic partnerships. Spulak has a bachelor’s degree from the University of Miami and an MBA from Barry University. He has served as a board member for Enterprise Florida and on the board of governors for the Aerospace Industry Association. He serves on the board of advisers for the Brazilian-American Chamber of Commerce Florida.