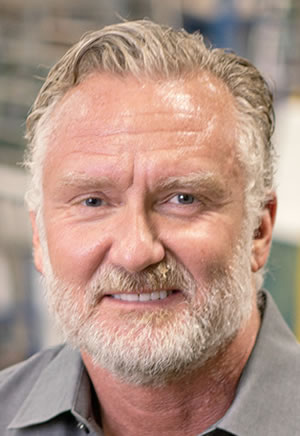 The publicly traded window and door manufacturer, which ranks among the largest 70 public companies in Florida, employs more than 4,000. Jackson has been CEO for 16 years. “The biggest areas of growth I’ve experienced,” he says, “came from recognizing times or places where I was wrong. When you recognize that you’re wrong, you can also see that there is an opportunity to change and grow. For example, job titles used to be pretty important to me because it felt like leadership was synonymous with the title. As I grew in my roles, I came to realize that, while title does hold some importance, leadership comes from connection and trust.”