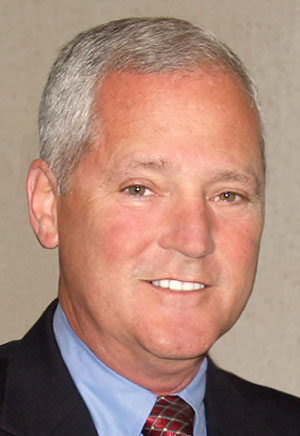 Superior has three operating segments, including its original business of manufacturing and selling uniforms — “more than 5 million Americans wear our apparel to work every day,” Benstock said in a speech when he rang the opening bell at the Nasdaq stock exchange in 2017. The firm also operates a merchandise and promotional products business and a call center business. The company rebranded itself in 2018 to reflect the range of its activity. Benstock, who has been working at the company in some capacity since he was 8, became CEO in 2003. Under Benstock, Superior has made seven acquisitions and created more than 1,340 full-time jobs. Benstock has said he expects Superior Group will be a nearly $500-million company by 2022.

Superior was founded on Long Island in the 1920s, when a family member bought an interest in a company that he later bought outright. Benstock’s father, Jerry, took the company public in 1968. The company moved to Seminole in 1979.

Benstock’s brother, Peter, is an executive vice president at the firm, which also has employed other family members. Michael Benstock told the Tampa Bay Business Journal that managing the family dynamic wasn’t a problem. “My dad taught me good lessons. Take care of your shareholders, be profitable, and the family will take care of itself. At the executive level, everybody has to have vision and plans and has to be able to execute on those plans.”