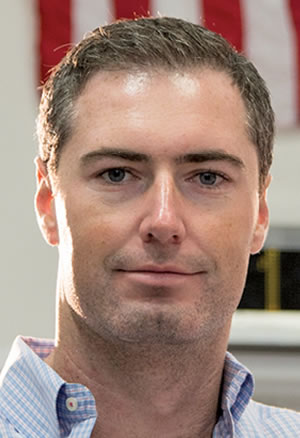 Tervis, celebrating its 75th anniversary, makes insulated drinkware. The company employs more than 450. Donelly was the company’s president for four years before becoming CEO at the beginning of 2021. Tervis is family owned and operated. Donelly’s father and grandfather also ran the company. “Tervis has always been a large part of my life,” Donelly says. “For show-and-tell at Outdoor Academy Middle School in Sarasota, I would bring in tumblers and explain the manufacturing process.”