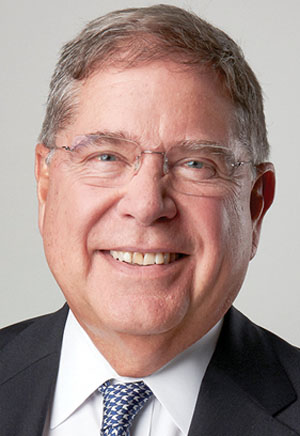 The Knight Foundation awards about $120 million annually to support informed and engaged communities in the U.S. in cities and towns where the Knight brothers had newspapers. “We are social investors seeking impact through quality journalism, arts and culture as a way of building community,” Ibargüen says. In Miami, the Knight Foundation has awarded more than $165 million over a little more than a decade to key institutions and is a prolific supporter of arts at the grass-roots level.