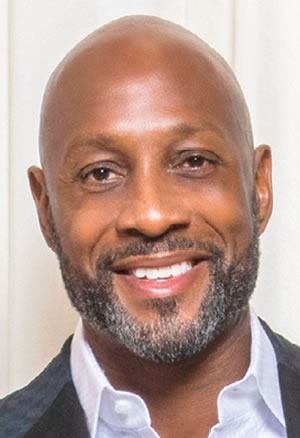 The Virginia native and Georgetown University graduate remained in Miami after retiring from professional basketball — he’s the first Heat player to have his number (33) retired. He and his former wife, Tracy, set up the foundation to help support children and families, especially inner-city youth. The foundation has raised more than $25 million. With help from donors, he established Miami’s Overtown Youth Center in 2003. More recently, he launched a $15-million fundraising campaign to rebuild the center and expand its reach to other neighborhoods, including Little Haiti, Little Havana and Wynwood. Every January, Mourning hosts Zo’s Winter Groove, a four-day event for budding basketball players and their families.

Mourning survived a rare form of kidney disease after a cousin donated a kidney for transplant and became an advocate for organ donation, successfully pushing the Legislature to pass a law to facilitate the organ transplant process.