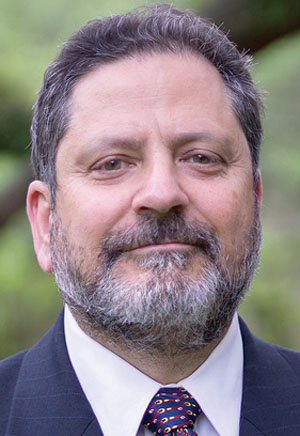 Florida TaxWatch, with 20 employees, is a non-partisan, non-profit research group and government watchdog that is known for its annual Turkey Watch reports, the TaxWatch Productivity Awards and the more recent evidence-based TaxWatch Principal Leadership Awards. Florida TaxWatch has won all seven cases involving briefs it’s filed, including the most recent on pension reform. Calabro began leading the organization at 25 and has been at the helm for 39 years.