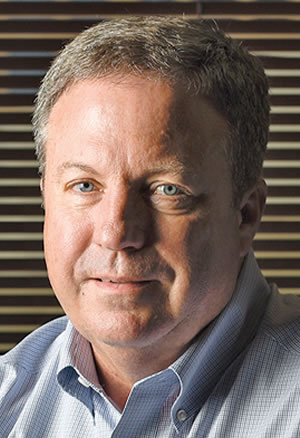 Gillette became CEO of the non-profit in 2018, after a 36-year career with TECO Energy. While at TECO, he focused on education-related non-profit leadership, chairing the boards of the Children’s Museum of Tampa, the Hillsborough Education Foundation, the Leadership Council of the Consortium of Florida Education Foundations and the University of South Florida Foundation, where he also co-chaired the second phase of a capital campaign at USF. Gillette has bachelor’s and master’s degrees in engineering from the University of South Florida. He also attended Harvard’s advanced management program.