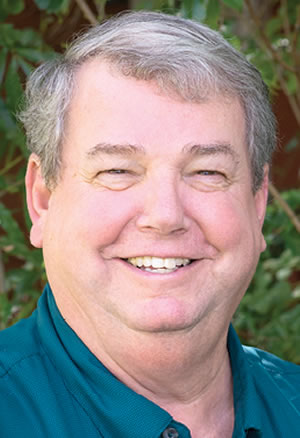 North Florida Land Trust is a non-profit land conservation organization dedicated to protecting natural resources, historic places and working lands in North Florida. Since its founding in 1999, the trust has preserved tens of thousands of acres. McCarthy began his career as a federal government employee, became a lobbyist and managed more than 50 political campaigns across the country. He has been president since 2014.