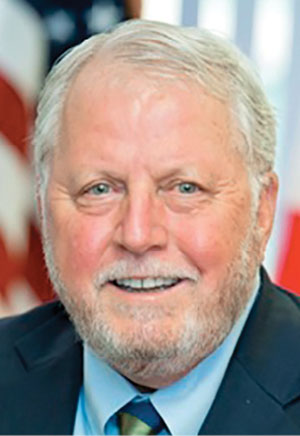 Platt opened the Broward office of LSN Partners in 2011. A consulting firm founded in 2010 by Alex Heckler in Miami Beach, it offers strategic advice and counsel in government affairs and procurement, business development and communications at the local, state and national level (hence its initials).

A graduate of the University of North Carolina at Chapel Hill, he obtained his law degree from Northeastern University. He spent the first two years of his marriage to his wife, Anne, in the Peace Corps in Panama.