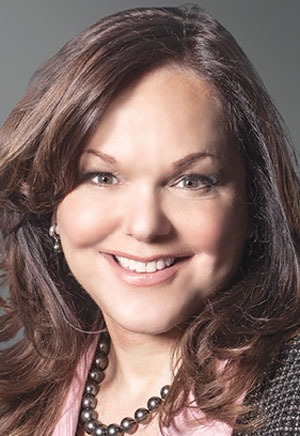 In 2018, Bass left Greenberg Traurig, where she had handled, settled or tried more than 100 jury and non-jury trials involving hundreds of millions of dollars over her 35-year litigation career. A staunch advocate and a “global evangelist” for gender parity, Bass has founded the Bass Institute for Diversity & Inclusion, which works to help corporations, non-profits and other organizations improve recruitment, retention and elevation of women to and in the C-suite. “There just aren’t enough women at the table,” she says. “There aren’t enough women in senior positions in corporations or in government.”

While at Greenberg Traurig, she served as co-president, was a member of the firm’s executive committee and eight-year chair of its 600-member litigation department. She was inducted into the American College of Trial Lawyers in 2011.

In addition to her work for corporate clients, Bass handled a large number of pro bono cases, including the case of two foster children led to the declaration as unconstitutional Florida’s ban on gay adoption. Founder of the firm’s women’s initiative, Bass is one of fewer than 10 women to serve as president of the American Bar Association in its 140 years.