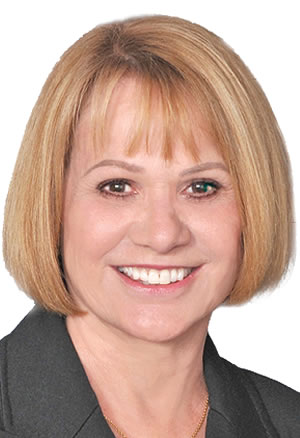 Watkins isn’t your ordinary CPA — the South Tampa bookkeeper is the go-to treasurer for hundreds of Republican candidates and political groups around the state and country, keeping them in compliance with state and federal campaign finance laws. Her husband (and the firm’s namesake) is Robert Watkins, but he focuses on more traditional accounting and tax compliance work, while Nancy runs the political side of the shop. She got her start in the field in late 1980s, when she handled the accounting for Connie Mack’s 1988 Senate bid and created her own systems to track and manage the flow of contributions and campaign expenditures. As word of her campaign finance prowess spread, so did her list of political clients. Clients during the last (2019-20) election cycle included the campaigns of Florida Reps. Bill Posey and Daniel Webster, Rep. Chris Stewart (R) of Utah and an array of political action committees and leadership PACS. Watkins’ firm also oversees the legal defense fund for Roger Stone, the GOP strategist and Donald Trump confidante who was convicted on charges related to special counsel Robert Mueller’s Russia investigation but was later pardoned by Trump. Watkins is a member of the board of trustees of Hillsborough Community College (where she earned her associate’s degree) and previously served seven years on the board of trustees of the University of South Florida, where she earned her bachelor’s degree in accounting. Watkins’ name pops up from time to time as a potential candidate for office herself, but the numbers-cruncher has thus far shied away from the political limelight. “I don’t want to live in this fishbowl. I do get to see the sausage-making side of politics,” she told Florida Trend.