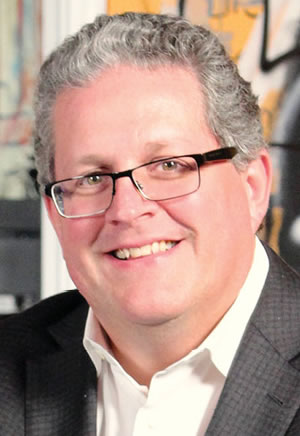 With Zietz at the helm, financial technology company TouchSuite has racked up numerous accolades, including eight appearances on Inc. magazine’s Inc. 500 list of the fastest-growing private companies in America and the No. 17 spot on Entrepreneur magazine’s 2018 list of Best Entrepreneurial Companies in America. In 2017, the South Florida chapter of the Association for Corporate Growth named TouchSuite Emerging Growth Company of the Year.

Zietz himself was named Ernst & Young’s Florida Entrepreneur of the Year in 2015. Former Florida Gov. Rick Scott also presented him with the Governor’s Business Ambassadors award.

TouchSuite and its affiliated companies create and sell point-of-sale systems to businesses ranging from restaurants and retail establishments to salons, spas and pet businesses.

A passionate advocate for entrepreneurs, Zietz has served on boards for organizations including the Palm Beach chapter of the Young Presidents Organization, Chief Executives Organization and Florida Council of 100. He has testified before Congress on entrepreneurship and is an active angel investor with numerous investments under management.