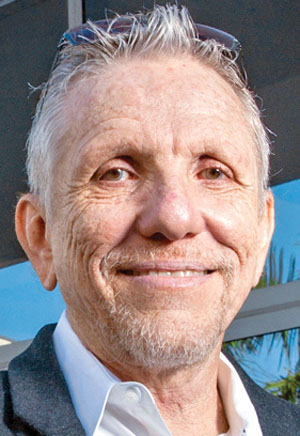 “It is vitally important to view design and architecture as a tool for betterment,” says Zyscovich, describing his profession to Florida Trend. “The architect needs to be the teacher and philosopher articulating the optimal solutions for any given challenge.”

Zyscovich, who has a bachelor’s degree in architecture from the Pratt Institute, was born in Philadelphia, grew up in Miami Beach and still lives in South Florida. Zyscovich’s award-winning firm, founded in 1977, planned and designed projects including Dumbo Heights in Brooklyn, El Dorado Airport Terminal in Bogota, Midtown Miami and Miami Beach’s Convention Center Redevelopment District. The firm has also created plans for downtown Miami, downtown West Palm Beach and the city of Jacksonville.

He has written about architecture and urban design for numerous magazines and has authored books, including Getting Real about Urbanism.

Known for inventing the concept of “real urbanism,” he told the Real Deal: “Real urbanism means building a plan around all that is unique and authentic about a place, creating places that have identifiable character and personality, as opposed to imposing a predetermined design solution.”