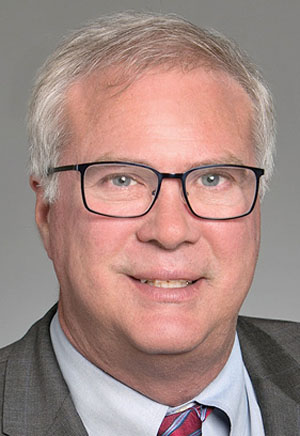 Boree, a Jacksonville native, started at W.W. Gay Mechanical as a truck driver in the summers and now brings nearly four decades of experience in both project design and construction to the firm, a mainstay in Jacksonville’s business scene. Four years ago, Boree took over the firm, which was founded by William W. Gay, who died last year at age 93.

The firm has offices across the upper half of Florida, including Pensacola, Tampa, Orlando and Tallahassee, and offers a range of commercial, industrial and engineering contracting.

Boree earned a mechanical engineering degree from the University of Florida and is a registered professional engineer in four states. He has received the governor’s business ambassador medal and an outstanding alumni award from the UF Mechanical Aerospace Department in Engineering. He has served on the board of the Downtown Jacksonville Rotary Club, the University of Florida Mechanical Engineering Advisory Board, Gator Bowl Executive Committee, UNF Engineering Advisory Council and the Northeast Florida executive board of Boy Scouts of Florida.