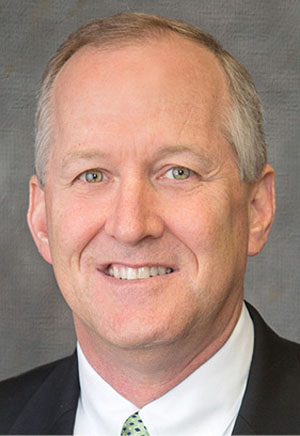 Founded in 1926 in Oviedo by Andrew Duda and his three sons as a celery farm, Duda today is a diversified family-owned and operated company with more than $500 million in revenue from fresh fruit and vegetables, agriculture/land management, real estate development and commercial property management. The firm, which has more than 1,000 employees in six states, strives to maintain its faith-based values and donates 10% of the prior year’s after-tax profits to charitable organizations that serve the needs of its employees, the communities in which it operates and charitable organizations involved with the agriculture industry.