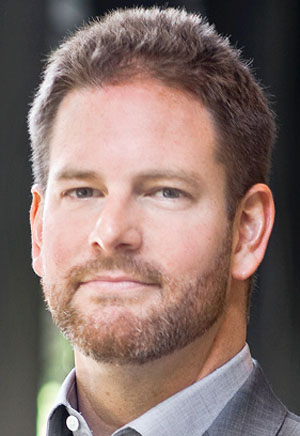 Whitman Family Development is a fourth-generation family-owned business: “My family began developing commercial real estate in the Miami area in the early 20th century,” says Lazenby. The company developed, owns and manages Bal Harbour Shops, which is undergoing a $500-million expansion. Lazenby, who became president and CEO in 2013, started his career as a teacher before becoming a retail real estate broker in New York and then a leasing agent in the Detroit area.