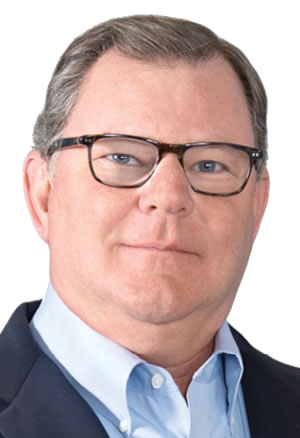 In Florida alone, the company has built more than 28,000 homes in 48 communities and manages 8,800 rental units and carries about 2.5 million square feet of commercial space. It develops the Latitude Margarita projects, among others. One of its most recent projects is the 3,000-home Latitude Margaritaville in Daytona Beach, geared to active seniors. Opening later this year, the community will feature multiple amenities, including a resort-style town center and a private beach club. Minto Communities is also one of the primary builders in Palm Beach County’s new municipality of Westlake, where it is building hundreds of homes ranging from the $300,000s to the $500,000s and recently announced its 1,000th home buyer. Minto gained publicity this year through its partnership with the Wheel of Fortune TV game show, when a viewer won a new home in a Latitude Margarita community.