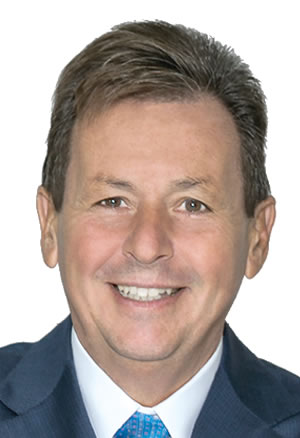 Pino’s family left Cuba for Miami in 1969 when he was a child. At 20, he went into business with his father, launching Century Plumbing Wholesale in 1977. Two decades later, he branched out into real estate. Today, Century Homebuilders is one of the largest real estate developers in Miami-Dade County. Current projects include 850 Le Jeune, a $100-million mixed-use development with apartments and office space near Miami International Airport.

In 2004, Pino gave $2 million to the Florida International University to name its entrepreneurship center after his father, Eugenio. “My father gave me the tools to succeed in business and inspired me to fulfill my potential,” Pino said at an announcement ceremony attended by then-Gov. Jeb Bush, who appointed Pino to serve on the Florida Department of Transportation Commission in 2000. “Nothing I can build, no investment I can make, will last longer than the legacy of this budding entrepreneurship center.”

Pino also was a founding member and vice chair of U.S. Century Bank in Doral and has held a number of community leadership positions, including as a trustee for Baptist Health South Florida and FIU.