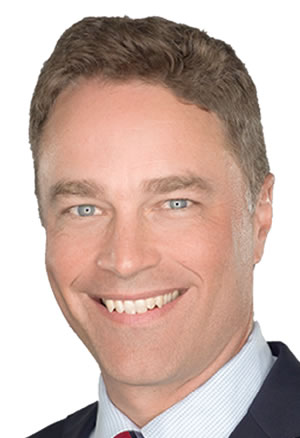 Christie, a self-described “numbers nerd,” is a graduate of the University of Arizona. He began his airline career at Frontier Airlines, rising to CFO as he helped the carrier restructure. He became CFO of Pinnacle Airlines, a holding company for Delta Connection, United Express and US Airways Express, before joining Spirit, a pioneer in ultra-low-cost travel, in 2012 as CFO. He became Spirit’s president in 2019.

Through its charitable foundation, Spirit supports Embry-Riddle scholarships for women and other underrepresented groups in aviation. In a presentation to Embry-Riddle students in late 2020, he described the difficulties facing the industry during the pandemic, and said that Spirit’s cost structure and operational efficiencies — it operates only Airbus planes — would enable it to recover more quickly than other carriers. He advised students to learn the business, find a mentor and volunteer for additional tasks. “If there’s a project, be really engaged and ready to work. I find in my company that people who do that tend to accelerate their movement through the company,” he told the group.