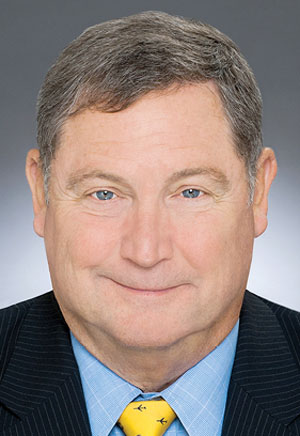 The Greater Orlando Aviation Authority oversees the operations of both the Orlando International Airport, the busiest airport in Florida, and Orlando Executive Airport. It employs nearly 900 and is overseeing $4.2 billion in improvements. Brown has been CEO since 2010. He previously served as deputy executive director-administration for the aviation authority in the early 1990s as well as county administrator for Orange County.