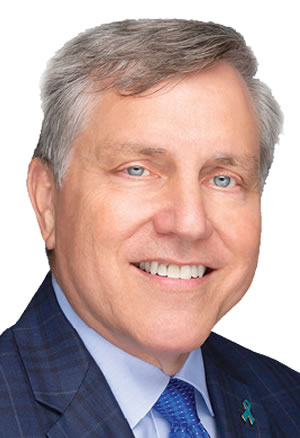 JM Family Enterprises is a privately held company with $16 billion in revenue and more than 4,500 employees. Its holdings include Southeast Toyota Distributors, the world’s largest independent distributor of Toyota vehicles; JM&A Group, which offers finance and insurance products and services, dealership training and consulting; World Omni Financial (dba Southeast Toyota Finance); and a JM Lexus dealership. Burns joined the company in 2000 and was promoted to president of subsidiary World Omni in 2001. He was named JM Family’s CFO in 2008, promoted to COO in 2014, became president in 2017 and president and CEO in 2018.