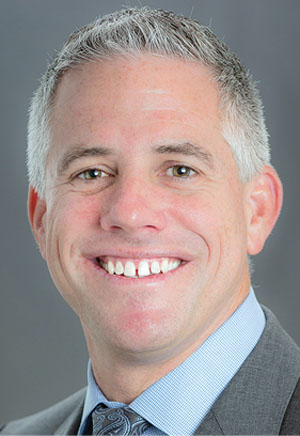 MarineMax has more than 60 dealerships in 16 states. The company also operates a boat-building division, marinas and a program to train technicians for its retail locations.

One of Florida’s largest companies, MarineMax reported revenue of $1.24 billion in 2019 and employs more than 1,750.

A graduate of the University of Dayton in Ohio, McGill supports various charities in the Clearwater area, including Habitat for Humanity.

One of MarineMax’s recent acquisitions is Sail & Ski Center, a marine retailer in Austin and San Antonio.