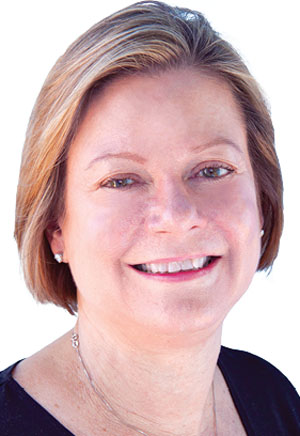 Harvey, who holds a bachelor’s degree from the University of Florida, serves on the boards of the Special Olympics of Florida, the Florida Institute of Technology and Leadership Florida. She is a member of Brevard County’s Civilian Military Community Foundation, which raises money for military and civilian charitable causes.

She has overseen operations of the swimwear and water sports equipment retailer Ron Jon since 2008, after working in executive roles at Goody’s, HSN and Bealls. She joined Ron Jon in 2000 and was later promoted to vice president of merchandise buying, worldwide licensing and corporate marketing.

“We are a brand, and when people visit us, it makes them feel good, as though they are sharing in a culture or lifestyle,” she told Spacecoast Business. “It isn’t a replacement business; it is fun, unique and you will see people smiling as they shop at our stores.”