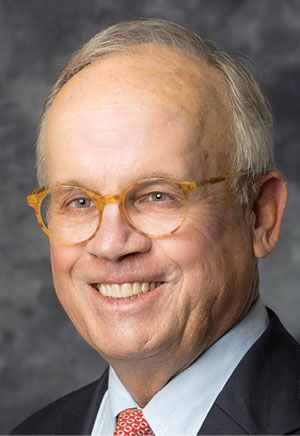 Ferman Automotive Group, one of the largest dealership groups in Florida and the U.S., celebrated its 125th anniversary in 2020. Founded by Ferman’s grandfather, the company sells a variety of brands, from Chevrolet to Volvo, at dealerships in Pinellas, Pasco and Hillsborough counties. It employs more than 1,300 and has annual sales of $850 million.

Ferman has been involved with the University of Tampa for some 40 years, serving as a member of the board of counselors in the 1960s and on the board of trustees for two dozen years. Ferman and his family are also the lead donors for the new Ferman Center for the Arts at the university.