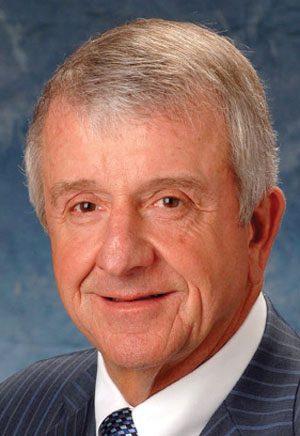 Before starting the auto group, which has 38 locations in Florida and is now headed by his son, Brett, Morgan owned Tires Plus, a nationwide tire and auto service retailer. The auto group, which sells brands ranging from Kia to BMW, has been on Florida Trend’s list of the state’s largest 350 companies for several years. Morgan, who was raised on a farm in Missouri and served in the Army, describes himself as “an extremely patriotic American.”