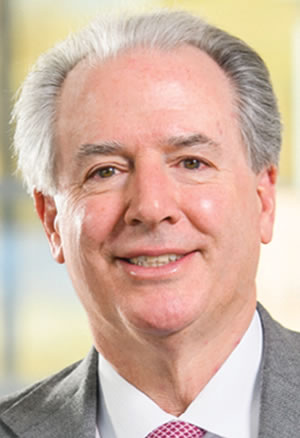 A second generation auto dealer, Mike Maroone learned from his father, Al. “The great American dream,” Mike Maroone once said. His education included scrubbing the restroom and shoveling snow at the family’s New York dealership. Mike Maroone ran the family’s auto group from 1977 to 1997, when it was sold to Fort Lauderdale-based AutoNation. He went on to become president, COO and a board member and with CEO Mike Jackson was named by Automotive News to its list of 50 Visionary Dealers of all time. A couple of years after retiring in 2015, Maroone started a new family dealership group in Colorado, where he’s owned a house for 30 years, and later acquired dealerships in Florida. “Florida will always be home, especially Fort Lauderdale,” Maroone says. A University of Colorado Boulder grad, he’s chairman of Cleveland Clinic’s Florida leadership board, a director of Cleveland Clinic’s enterprise board and is the lead independent director of online used-car seller Carvana. He has investments in 50 businesses.