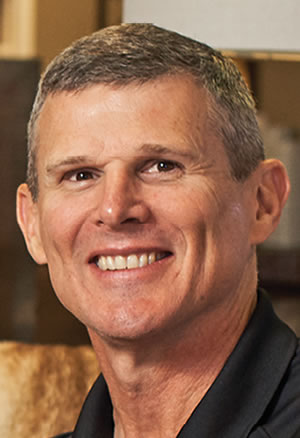 W.S. Badcock, known as Badcock Home Furniture & More, is one of the largest privately held furniture retailers in the country, with more than 380 stores and more than 2,400 employees in eight states. Burnette has worked at the company, which was founded in 1904, for 35 years, having started there less than two years after college. He was named president four years ago.