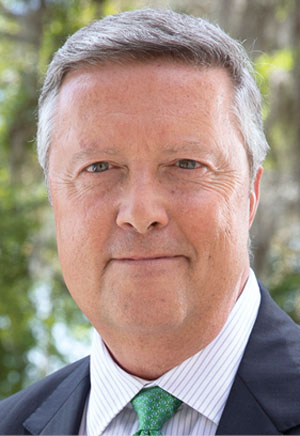 JU enrolls more than 4,000 students. Cost, once a pitcher on JU’s baseball team, returned to the university as president in 2013 after a corporate career that included work at PepsiCo, Kodak and large biopharmaceutical companies. He’s been active in civic affairs and local economic development efforts while raising millions for the school and developing partnerships between JU and businesses, including Baptist Health, Mayo Clinic, Brooks Rehabilitation and Florida Blue.