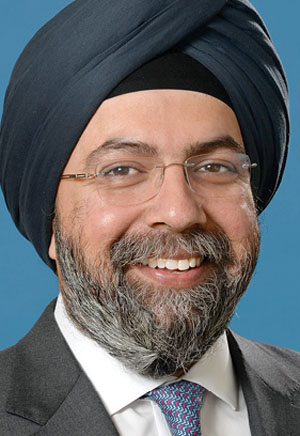 BankUnited is largest regional bank headquartered in Florida, with the majority of its 1,500 employees located in the state. Singh, a chemical engineer by training, became a banker and was one of the founding members of the management team in 2009 that took over a failed thrift and made it profitable. He was CEO until 2017, when he became chairman.