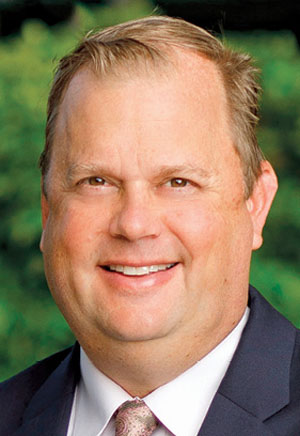 With seven employees, Fifth Avenue Family Office serves a select group of high net worth families with multi-generational wealth. Cartwright co-founded the business in 2006. He helped organize what became the Tamiami Angel Funds, a group of investors who invest risk capital in entrepreneurs and startups in Southwest Florida.

Early in his career, he says, he was afraid of being fired. Later, as a manager, he had to fire someone. Within nine months of moving to Florida for a job with an investment bank, he himself was fired. “Free to do whatever, I started my own company,” he says. “The evolution is complete: I was hired, I fired, I was fired, and now I live to fight another day.”