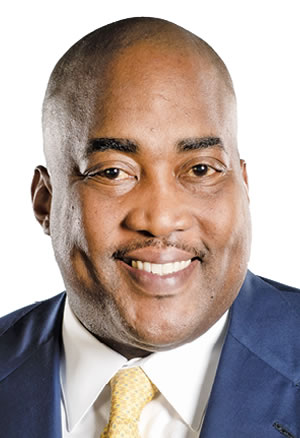 A veteran banker with experience all over the state, Coley has succeeded wherever he’s worked in the banking world. He started his banking career at SunTrust, where he received management and commercial credit training. Upon graduation from the program, Coley worked as an officer in SunTrust’s Corporate Real Estate Department before joining SouthTrust as a commercial relationship manager. He later worked for Wachovia after it merged with SouthTrust and was promoted to lead the bank’s business banking unit. He was promoted to city president and commercial banking director of Wachovia’s Gulf Coast region in 2005. He later served as president and CEO of Colonial Bank South Florida, then as president of BB&T’s Central Florida region before becoming president of the South Florida region in 2016.