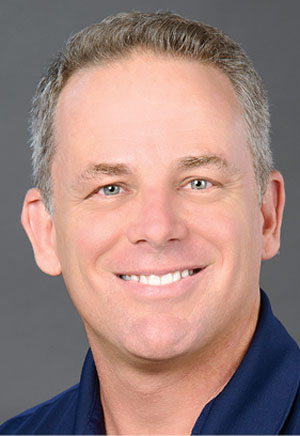 AT&T Florida employs 12,000 people and has invested nearly $3.2 billion in its Florida networks over the past three years. York started his career in broadcast journalism at an NBC affiliate in Jacksonville. “Originally I thought I would pursue a career in sports broadcasting. I took a pivot into the legislative arena working as a staffer and was fortunate enough to work on the Utilities and Communications Committee. That experience ultimately led to what is currently an 18-year career at AT&T.”