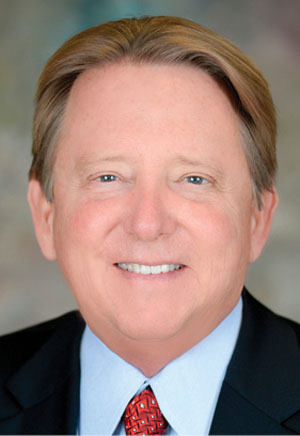 Delaney moved from a role as a well-regarded state’s attorney to become the city’s general counsel under former Mayor Ed Austin, then ran successfully for the mayor’s job, which he held from 1995-2003. The city’s first Republican mayor since 1888, he maintained a reputation as an honest, careful administrator and was involved in helping to pass a human rights ordinance to ban discrimination against the LGBT community. “You could see how it uplifted the town. And the world didn’t end as had been predicted,” he says.

After leaving the mayor’s office, he served as president of the University of North Florida until he retired in 2018. He oversaw growth in enrollment and several building projects, including the construction of a student union building.

Elected officials, he says, frequently don’t understand the consequences of their decisions. “Some can have a legitimate philosophy or political framework and do not really understand the impact of a vote or a bill. The officials who grow learn quickly the law of unintended consequences.”

Delaney has a bachelor’s degree and law degree from UF.