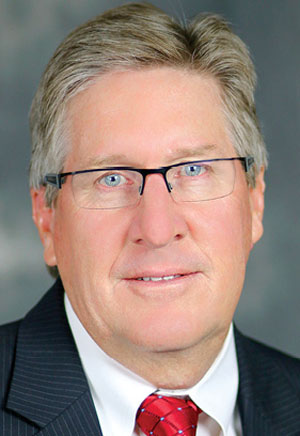 Wharton Smith, founded 35 years ago by George Smith and the late Bill Wharton, is one of Central Florida’s largest general contractors and construction management firms. It has multiple offices in Florida as well as North Carolina, Louisiana, Texas and Mississippi. The firm is known for water and commercial projects, including Spectrum Stadium at UCF and the Race Through New York ride at Universal Studios in Orlando. Davoli worked in consulting engineering as a structural design engineer before joining Wharton-Smith in 1990. He became president and CEO in 2005.