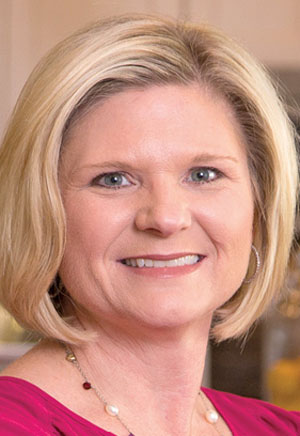 Chapman has been general counsel of the almost 100-year-old, family-owned and operated company since 2000. A pivotal change for her, she says, came in 2007, when she was appointed CEO of Viera Co., the company’s real estate development division. “This move into an operational role was uncomfortable and challenging but provided me the opportunity to grow and develop my professional skills and business acumen,” she says. The company employs about 1,000 in four states and donates 10% of its annual after-tax profits to charities.