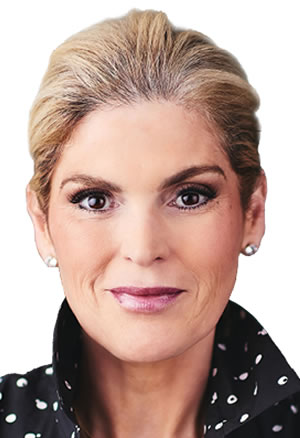 Cruz has been a Democratic force in Florida politics for more than 20 years. The Tampa-based lobbyist started working on local campaigns in her teens and cut her political teeth as a legislative aide in Tallahassee. In 2001, she worked in then-U.S. Sen. Bill Nelson’s office on Capitol Hill and spent the following two years as executive director of the Florida Democratic Party — making her the youngest person and first Latina to serve in that role. She spearheaded Hillary Clinton’s presidential campaign in Florida in 2008 and 2016 and served as a Florida adviser to Joe Biden’s 2020 presidential run. On the advocacy front, Cruz did a five-year stint with the lobby firm Floridian Partners before jumping in 2016 to Ballard Partners, where she runs the firm’s Tampa Bay practice and splits her time between Tampa and Washington, D.C. Mosaic Fertilizer, the SEIU Florida Public Services Union, the Hillsborough County Board of County Commissioners and the BioSpine Institute are among her clients. Politics runs in Cruz’s family. Her mother is Florida Sen. Janet Cruz, and her partner is Tampa Mayor Jane Castor.